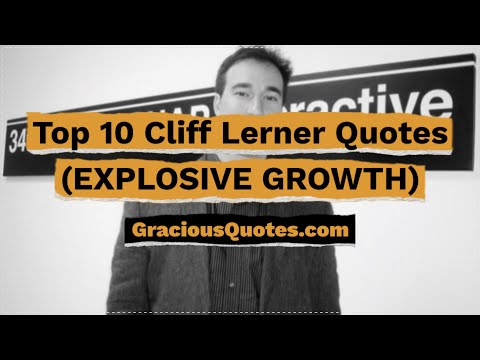 The data quotes below are taboo and controversial. I’ve decided to add them to spice up this post. They were sourced from Cliff Lerner’s book: Explosive Growth (data are from Lerner’s business – a dating app called FirstMet… which is formerly known as AYI).

If you are interested to use data to tell stories (that have a high probability to go viral), then I highly recommend that book. 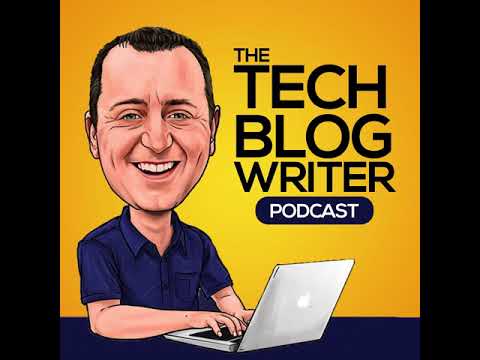 Former CEO and co-founder of Snap Interactive (now known as PeerStream), Cliff Lerner is one of the pioneers of online dating. He started IamFreeTonight.com in 2005 after leaving his Wall Street career at Lehman Brothers.

In 2007, Lerner decided to focus on his new application AreYouInterested (AYI) to leverage and ride on the growing momentum of Facebook.

It was a gamble since the social media behemoth we know of today wasn’t as big then. However, that bold risk paid off handsomely for AYI via explosive growth… Thanks to Lerner’s insight, awareness, and courage to take calculated risks.

Back in the days, even with limited resources and experience in entrepreneurship, Cliff Lerner had built a company that matches the Goliath of online dating Match.com (no pun intended).

Cliff Lerner was able to do that because his motto was to do fast, fail fast and learn fast.

Another huge advantage Lerner had over his competitors was his fervent implementation of A/B testing. It was not uncommon for AYI to be running several hundred tests simultaneously.

Due to this velocity, Lerner had the unfair advantage of acquiring data knowledge of his users which ultimately led to even more growth for his application, AYI – now known as FirstMet.

Here are the wisest Cliff Lerner quotes about starting and growing a company so you experience the power of explosive growth in your startup business.