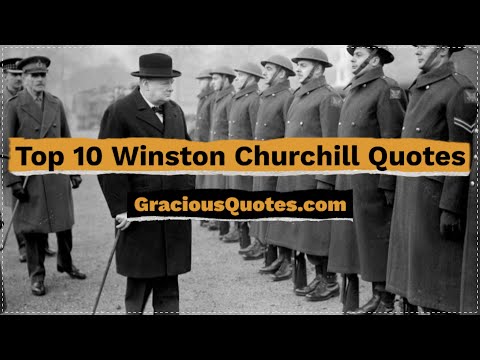 Top 18 Most Famous Sir Winston Churchill Quotes to Empower You

“You ask, What is our policy? I will say; ‘It is to wage war, by sea, land and air, with all our might and with all the strength that God can give us: to wage war against a monstrous tyranny, never surpassed in the dark lamentable catalogue of human crime. That is our policy.’ You ask, What is our aim? I can answer with one word: Victory—victory at all costs, victory in spite of all terror, victory however long and hard the road may be; for without victory there is no survival.”

“What kind of a people do they (Japan) think we are? Is it possible they do not realise that we shall never cease to persevere against them until they have been taught a lesson which they and the world will never forget?” 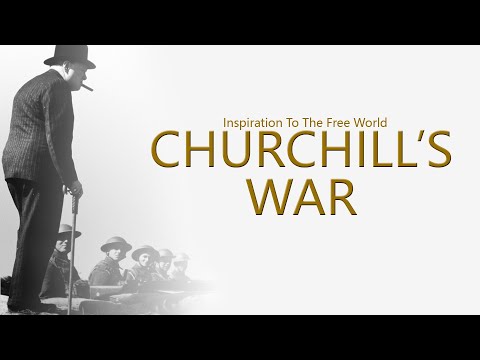 Winston Churchill is one of the driving forces to persuade Britain to NEVER surrender to Hitler during World War 2.

He is a courageous and persistent leader who is determined to fight to the end and refused to give an inch to the evil Nazi empire despite knowing that his country has little chance in the war.

Back then, he was quite controversial and many people described him as reckless and crazy… However, this is precisely what makes Sir Winston Churchill one of the greatest men in history.

There were several key individuals in the British government who wanted to make peace with Hitler… which will only result in the destruction of Britain and Europe.

The British people love him and regard him as a hero (there’s a statue of Winston Churchill in Parliament Square) because he represents the national traits of Britain: Courage and Determination.

No matter how great his accomplishment, Winston Churchill had made several key decisions and comments that are extremely controversial to this day… Particularly, about Gandhi being a threat to the British Empire and Britain’s relationship with India.

It is crucial that I mentioned this so you know that even though Winston Churchill was seen as a hero by his nation, he was not a perfect leader.

Read these articles to have an unbiased view about Winston Churchill:

Here are the most powerful Winston Churchill quotes so you can see how courageous, persistent, and controversial (insanity) this man truly was.