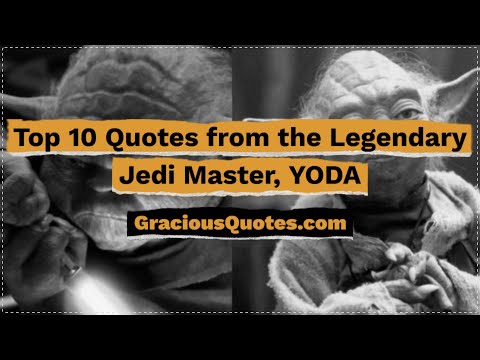 Powerful Yoda Quotes to Keep You Away From the Dark Side

Yoda Quotes to Inspire You

Best Yoda Quotes to Think About 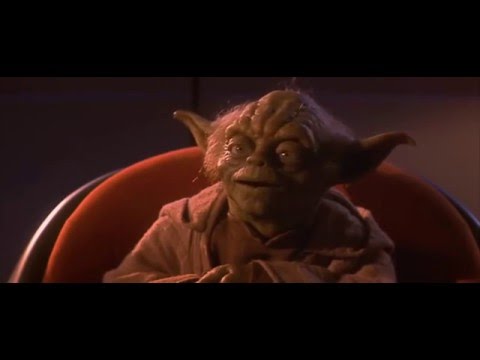 Yoda is a small green fictional character (standing about 66cm) that was created by George Lucas. Though small in size, there is much powerful wisdom we can learn from this legendary Jedi Master.

Born in 896 BBY, Yoda made his first appearance in the Star Wars film, The Empire Strikes Back in 1980, and was almost a 900-year-old in the latter days of the republic.

He is well-known for his legendary wisdom and the mastery of the Force. Yoda is also incredibly powerful in close lightsaber combat.

In the Original Trilogy, Yoda is the Jedi master to Obi-Wan Kenobi and he subsequently trained the young Luke Skywalker to use the Force.

He serves as a member of the Jedi Order. Eventually gaining a seat on the Jedi High Council. After this, he became the grandmaster of all Jedi.

In the world of Star Wars, not only do people regard him as a sensei, but many also considered him a swordmaster and the greatest duelist in the Jedi Order, surpassing even the likes of Mace Windu and Count Dooku.

Here are the wisest quotes from the powerful Legendary Jedi Master so you can be mindful, be in-charged of your future and stop bending to the will of the dark side.